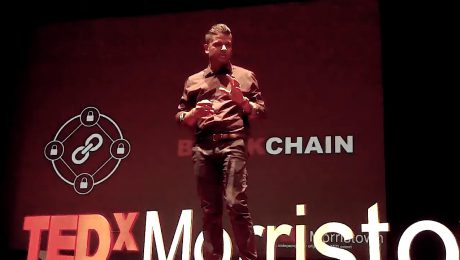 Richie Etwaru, discusses the opportunity and implications of blockchain as a paradigm to slow/chose the expanding trust gap in commerce. He unpacks blockchain to a level of simplicity to be consumed by those that are just starting to understand and explore the paradigm. He lays out a current state of commerce, suggesting that every company is currently at risk of being disrupted or incurring severe strain from a blockchain version of itself.

How blockchains could change the world 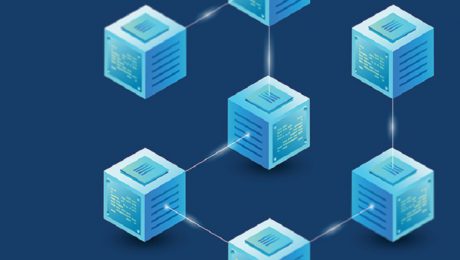 In the early 1990s, we said the old media is centralized. It’s one way, it’s one to many; it’s controlled by powerful forces, and everyone is a passive recipient. The new web, the new media, we said, is one to one, it’s many to many; it’s highly distributed, and it’s not centralized. Everyone’s a participant, not an inert recipient. This has an awesome neutrality. It will be what we want it to be, and we can craft a much more egalitarian, prosperous society where everyone gets to share in the wealth that they create. Lots of great things have happened, but overall the benefits of the digital age have been asymmetrical. For example, we have this great asset of data that’s been created by us, and yet we don’t get to keep it. It’s owned by a tiny handful of powerful companies or governments. They monetize that data or, in the case of governments, use it to spy on us, and our privacy is undermined.

What if there were a second generation of the Internet that enabled the true, peer-to-peer exchange of value? We don’t have that now. If I’m going to send some money to somebody else, I have to go through an intermediary—a powerful bank, a credit-card company—or I need a government to authenticate who I am and who you are. What if we could do that peer to peer? What if there was a protocol—call it the trust protocol—that enabled us to do transactions, to do commerce, to exchange money, without a powerful third party? This would be amazing.

Several years ago, an unknown person or persons named Satoshi Nakamoto came up with the Bitcoin protocol. Once again, the technology genie has been unleashed from its bottle. It gives us another kick at the can, another go, to try and rethink the economic power grid and the old order of things. That, to me, is how big this is. It feels like 1993.